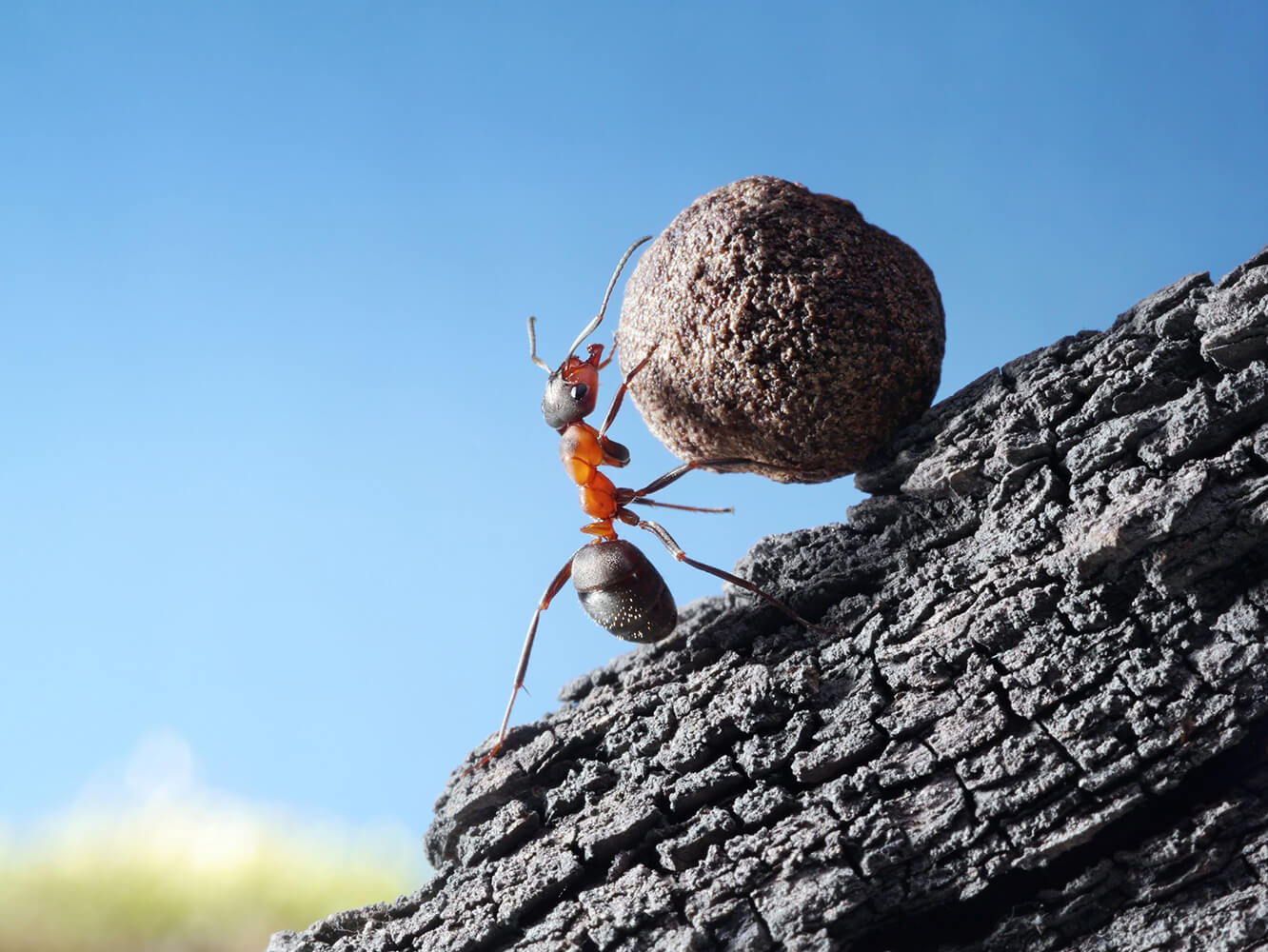 The name Eugène Marais is familiar to many cultured Afrikaans-speaking South Africans.

Eugène Marais was a rather exceptional man. Born in Pretoria in January 1871, the youngest of twelve children, he began his professional career as a legal clerk, journalist and owner of a newspaper called ‘Land en Volk’ (Country and People). A year after marrying Aletta Beyers in 1894, she sadly died from childbed fever a few days after the birth of their only son, Eugène junior. Devastated, Eugène moved to London in 1896, where he studied medicine and law before returning home in 1902, at the end of the Second Boer War. During his absence, care of Eugène junior was left in the capable hands of his oldest sister, Lizzie Marais.

In spite of his otherwise bright-spirited temperament, the loss of his wife had a lasting and profound effect on him, accentuating his sombre side. He gave up his practice as a successful advocate in Johannesburg in 1910 as a result of increased depressions and retreated to the Waterberg, then an even more remote wilderness area to the north of Pretoria than it is now. He stayed there for a number of years, living in a rondavel (a round African hut), studying birds, venomous snakes, and other beasts. He became familiar with a troop of seriously dangerous Chacma baboons and eventually befriended them, taming them to such an extent that he could move freely among them and handle them without any fear or danger to himself. He was keen on observing their behaviour and comparing their mental processes, as far as these could be assessed, with those of humans. He wrote several articles and two books on his observations, ‘My Vriende die Bobbejane’ (My Friends the Baboons) in 1916, which remained unfinished, and ‘Die Siel van die Aap’ (The Soul of the Ape) in 1919.

Whilst he was at it, he also studied the other end of the chain, and examined termite life in order to fathom its psychology. This again demanded endless diligence and huge amounts of patience. He was not concerned with publicity of any kind at the time. However, a friend persuaded him to write an article on his unceasing work in the veld for the Afrikaans periodical ‘Huisgenoot’ (House Companion), then still a general interest family magazine. It became so popular that he was besieged with requests for more research information. He acknowledged and continued to submit more articles for almost two years, forming the base for his 1925 ‘Die Siel van die Mier’ (The Soul of the White Ant), a passionate and insightful account into the world of termites.

Plagued by spells of desperation, insomnia, a lifelong addiction to morphine, and his incapacity to conclude a case of confirmed plagiarism of an important part his work by the Flemish Nobel laureate Maurice Maeterlinck, he shot himself through the head whilst staying at a friend’s farm near Pretoria in March 1936, aged 65.

Although they are often referred to as white ants, termites are not really ants. Whereas termites are related to cockroaches, ants descend from wasps. What they have in common is that they are both hyper social insects, both live in large colonies in the earth or in wood, have sterile minor and major workers, their queens lay all the eggs, and their winged offspring go on nuptial flights as ‘flying ants’. This is where any further resemblances end.

Since Marais’ days, more than 3000 termite and an estimated 22000 ant species have been classified worldwide. South Africa is home to approximately 550 ant species. They include, just to name a few in no particular order, the tiny yellow Timid ant, the common House, Garden and Pavement ants, the big-headed Coastal brown ant, the Cape harvester ant, the African thief ant and the hairy Cautious ant. The ones to watch out for include the hostile Pharaoh ant, the acid-squirting Sugar ant, the malicious Argentine ant, the nasty Fire ant, the Gaultier-looking Velvet ant (actually an unwinged female wasp), the carnivorous Safari ant, the red Cocktail ant, the aggressive Pugnacious ant, the predatory False army ant, the termite-devouring Matabele ant, the fearsome Razor-jaw ant and the 2,5 centimetre long Ringbum millipede muncher, South Africa’s largest.

In the wild, ants are termites’ greatest natural enemies. They are continuously engaged in battles with each other. Apart from that, relations between ants of a kind can also become pretty heated. Some myrmecologists (specialists who study ants) make it a sport of comparing ant colonies to human communities. And they could have a point there. Ants, just like humans, do horrific things to one another when at war – one only needs to look at the atrocities being carried out around us in this day and age. Armies can plunder food from enemy homes, and ruthlessly abduct and kill any men, women and children in the process. They can outwit and deceive opponents with cheats and lies. They can decapitate, employ suicide bombings, and launch toxic attacks. When it comes to waging wars and combat strategies, some ant species are more similar to humans than one might at first assume.

Army ants, for example, of which there are hundreds of species, operate much like Roman armies used to. Depending entirely on the element of surprise, they move as a vast and all-devastating united front. But unlike human armies, they do not have spies, scouts or much hierarchy. Instead, they amass as many troops as they can, extending into the millions, and launch blitz attacks meant to overwhelm the opponent. They do this to successfully lay claim to new territories that have sufficient stockpiles of food to provide the marauding colony with. Once the supplies have been depleted, the army moves on to its next target.

Whereas humans are accustomed to being told what to do, with countless layers of control and loads of oversight, ant armies operate with precise organization despite the lack of a central command. Although they are ultimately loyal, fighting as a super-organism rather than individuals, ants will never go out of their way to save another ant. They go in to get the job done, not taking care of one another. They engage in battle by emphasizing the size of the army and its strategic placement rather its than troop capacity. Which means cheap labour is assigned to the front lines. In some armies, the expendable troops sweep forward in a dense swarm, at times tens of metres wide. The ones that first put themselves in harm’s way are not exactly the Rambo types. Rather, they are the smallest and the weakest, as well as the older and the crippled ones, the throwaways.

When I first heard of this as a youngster, I was fascinated by the phenomenon. I questioned whether it would be better for human society as a whole to send the elderly, the disabled, the perfectly sane and the absolutely insane above a certain age to fight wars in far-off places on daily rations of rum, sherry, knitting wool and playing cards, and let them meet some other folks instead of withering away on the streets or in old people’s homes on crummy pensions. Leave the healthy young ones at home to exercise their right to a decent life and education in order to move society forward instead of relegating generative talent to cannon fodder. This form of alternative warfare would radically tilt the balance in the might and fighting power of a number of armies around the world.

Additional information on Eugène Marais courtesy of the Eugène Marais Foundation. Other references: ‘The Ant’ by Edward Wilson, ‘Adventures Among Ants’ by Mark Moffett, and ‘Where The Green Ants Dream’ by Werner Herzog.