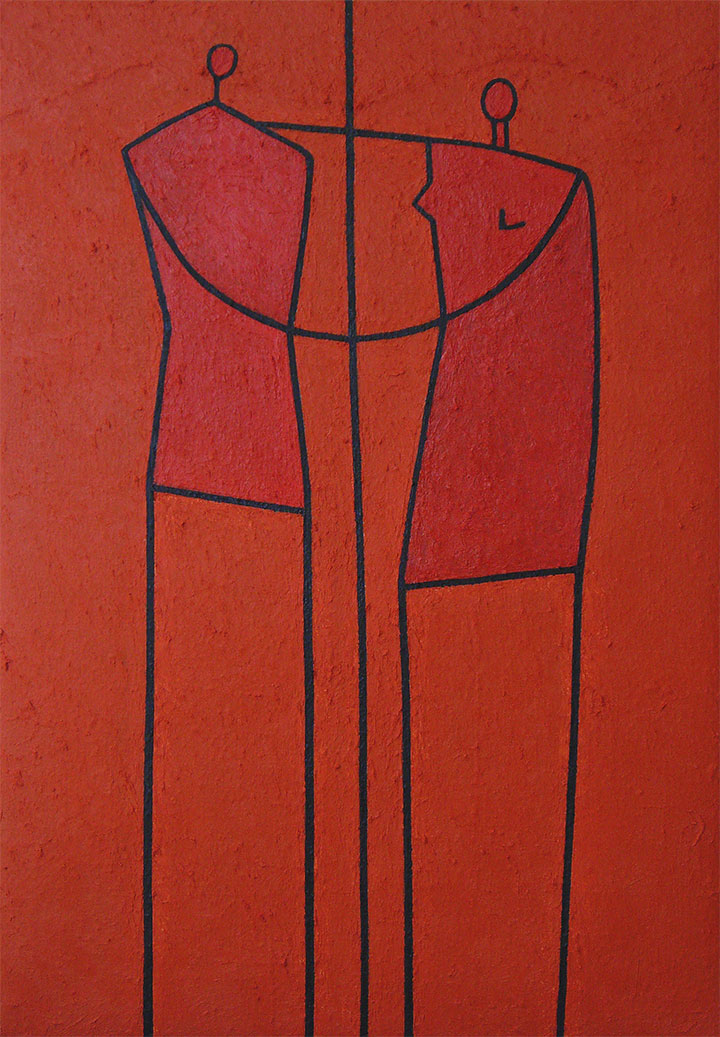 Throughout history, artists have been inspired by the presence of certain people in their lives who motivated them to create some of their best pieces.

Many artists, writers, poets and musicians have stated that their creative work has been inspired by an individual to whom they refer to as their muse. A muse is someone who has such an influence on another that he or she becomes the focus and inspiration for that person's artistic work. The term has historically been used by men to describe the women they have been in love with. They range from dangerous beauties to challenging liberated women, immortalized for their dynamism, expressive imagination, promiscuity and shrewdness, bringing out the utmost in the artist’s creativity.

Apart from an individual, a muse can also be a guiding spirit (as with Vincent van Gogh, who had a religious background), a place (Paul Cézanne’s ‘Mont Sainte Victoire’ series), objects (Giorgio Morandi’s still lives) or antagonistic (Francisco de Goya’s depictions of cruelty, hatred and injustice prompted by the Napoleonic occupation of Spain).

Because of the splendor it supplies, nature remains by far the queen of all muses, an inspiration for every living thing around. Some creatures will actually stop and reflect on the beauty of the day and even the most cynical person will lose his or her composure in front of a most stunning scenery. For centuries artists have been inspired by nature, visually peaking with the Impressionists, musically with the composer Olivier Messiaen, and poetically and cinematographically with Jacques Prévert.

A muse is therefore anything but a paid model. The old saying tells us that behind every great man there is a great woman, yet often artists keep their muses right up where they can be seen. Pablo Picasso, for example, fused his muses directly into his work. Throughout his life, each of the women he met and loved became his subject. Picasso had relationships with many women, many of which ended in heartbreaking circumstances for the women. Picasso's work can be seen progressing with each woman he had a relationship with. From the first flush of romance to the deterioration of the relationship, all of the stages are reflected in his art. He is sometimes judged harshly for discarding the women in his life when the inspiration dissipated and his work began to suffer. Picasso would move on to another woman and his inspiration and art would be invigorated.

Not all artists have muses though. Some just follow their own drive and temperament. Great talents such as Chet Baker, Jean-Michel Basquiat and Jimi Hendrix used illicit substances indiscriminately, and paid for it with their lives. Many examples of great art have also percolated out of the souls of the forever inebriated, like Francis Bacon. To get there creatively, one can not discount the effects of liquor of all sorts. It is known that a lot of inspiration and artistic outpouring can come from its excessive consumption. Jazz would never have become jazz without a drink and some smoke in the air (Thelonious Monk).

Whether the muse is a person in flesh and blood or otherwise, it is true that the arts are indebted to them. Without these encouragements, a wealth of art would be missing from the world.