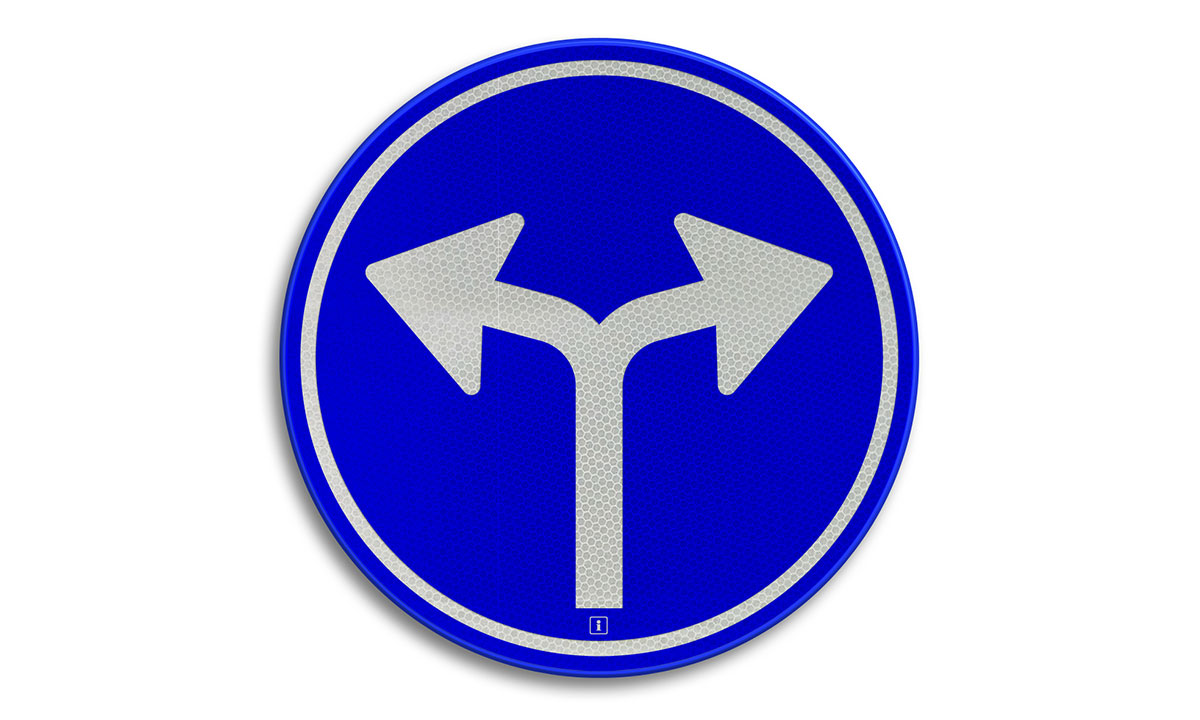 There is a remarkable theory on composition which intrigues me because it seems to be so obvious.

It was formulated by the Russian artist, theorist and pioneer Wassily Kandinsky (1866 - 1944) after having completed a rather small romantic 1903 painting called ‘The Blue Rider’. It depicts a blue cloaked figure on horseback galloping from the right to the left side of the painting over an open, hilly field. The foreground has amorphous shadows and there is an autumnal forest in the background. With regard to that painting, Kandinsky stated that ‘… movement to the left gives an out into the world impression; to the right - of a homeward journey …’

His beautiful 1909 ‘Train in Murnau’ - a town on the slopes of the Bavarian Alps where he spent his summers with close friends from 1908 to 1914 - is another demonstration of what he meant by that. It is not very large and depicts a locomotive surging upward from the dark right-hand bottom corner of the image into a zone of brightness and warmth. The two telephone poles seem to be whizzing by, and the unrealistic light that creeps up from underneath it makes the train appear to float rather than run on its tracks. There is a little girl in a red dress, left bottom, waving at the train as it chooks by.

Had these two paintings for some reason or another been made the other way round, they would not have made any sense at all. His conclusion can therefore be extended by stating that movement to the left in an image also suggests extraversion, activity, going out and seeking adventure, and to the right, introversion, inertia, solitude and safety. The artistic character of an image with a clear movement to the left or to the right can therefore be defined by these opposites.

He further noted that the upper part of a painting ought to be lighter than the lower part. Up causes sensations of lightness, looseness and liberation, and down, of density, severity and constraint. Lines to the left have a tendency toward a distant place or time, and to the right, a homeward one. The left side of a painting causes sensations similar to those of the upper part and the right to those of the lower part.

In 1922, Kandinsky became a professor at the Bauhaus, a progressive school of art and architecture in the German city of Weimar. After its forced closure due to right-wing hostility in 1925 and subsequent relocation to the town of Dessau, he stayed on till 1932. After yet another forced closure, the Bauhaus moved to Berlin, where its doors were permanently shut for the same reason in 1933. After its founders managed to escape persecution by the Nazi Party by fleeing to the United States, it reopened in Chicago in 1937 as the New Bauhaus, later to become known as the Chicago Institute for Design.

From Dessau, Kandinsky moved to Paris, where he lived and worked for the rest of his life, becoming a French citizen in 1939 and producing some of his finest and most memorable pieces.

Please note that the above is a mere description of the conventional notions with regard to composition. They were totally shattered by the American artist, Jackson Pollock, who arrived in the midst of the New York art world in the 1940’s with his immense off-the-easel ‘drip paintings’. No ups, no downs, no lefts nor rights, just paint applied to the canvas from all directions. They caused quite a stir and a significant turning point in modern art with regard to abstraction, as much as Kandinsky’s paintings did before him.